Parachuting vs. Skydiving: What's the Difference? 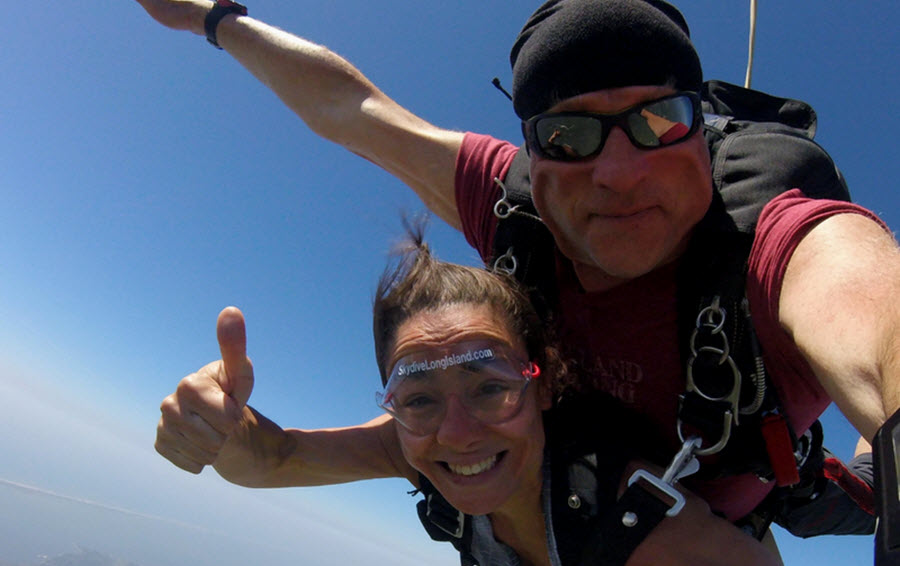 As flippity-floppity as the two terms may be, there are subtle definitional differences. To put it plainly: When someone leaves an aircraft and immediately deploys a parachute without any freefall, it's debatable whether that is technically a skydive, but it's definitely a parachute jump. If someone gets some freefall time from any aircraft, that's definitely a skydive.

Oftentimes, the word "parachuting" is used in the context of work and "skydiving" is used in the context of play. To wit: smokejumpers and Navy SEALS "parachute;" weekend warriors and international sporting competitors "skydive." This is likely due to the fact that parachuting only made its way from publicity stunt (and job-description) status to sport in the middle of the 20th century. According to the Merriam-Webster dictionary, the word "skydiving" wasn't even put into use until 1956. "Parachuting," on the other hand, was first used in 1784. (How 'bout 'dat.)

You say tomato and I say tomato, right? Heck--there's no need to get strung up over terminology. Everyone at any dropzone will understand what you mean if you use either term.

So what are you waiting for? Come out and enrich your skydiving (or parachuting, as it were) vocabulary. We're waiting to help!